Back to Blog Posts
Prev Next

Wacoans are gaining confidence in the economy

Americans Are Gaining Confidence in the Economy 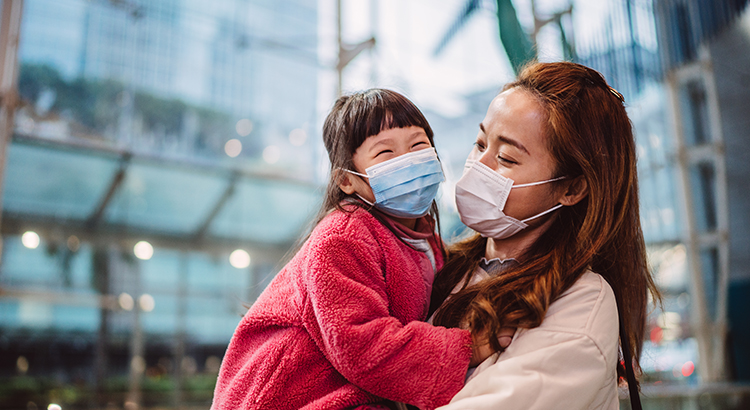 The September Jobs Report issued by the Bureau of Labor Statistics reported that the unemployment rate dropped to 7.9%. Though that percentage is well below what experts projected earlier this year, it still means millions of people are without work. There’s no way to minimize the tremendous impact this pandemic-induced recession continues to have on many Americans.

However, the latest Home Purchase Sentiment Index from Fannie Mae shows how more and more Americans believe the worst is behind us, and their personal employment situation is good. The index revealed:

Americans Are Game-Changers Too

Americans are naturally optimistic and have always responded to challenges with both resiliency and resourcefulness. Today is no different. As an example, the Wall Street Journal (WSJ) just reported:

“Americans are starting new businesses at the fastest rate in more than a decade, according to government data, seizing on pent-up demand and new opportunities after the pandemic shut down and reshaped the economy.”

Why would someone start a business in the middle of an economic crisis? The WSJ explains:

“The jump may be one sign that the pandemic is speeding up ‘creative destruction,’ the concept…to describe how new, innovative businesses often displace older, less-efficient ones, buoying long-term prosperity.”

In a recent interview with Dan Moroso of Moroso's Wood Fired Pizzeria noted that He, along with many restaurant owners in the area, are looking for good, full-time staff as they try to reopen for lunch hours.

For the millions of Americans still unemployed, we hope for a quick return to the workforce. We should, however, realize that over 90% of people are still employed, and some are venturing into new business start-ups. Perhaps the next big game-changing company is right around the corner. 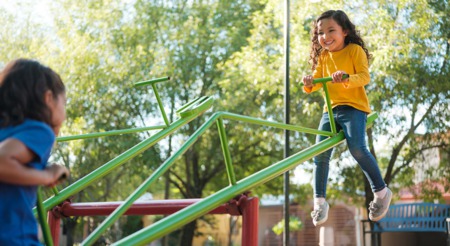 Will the Housing Market Maintain its Momentum 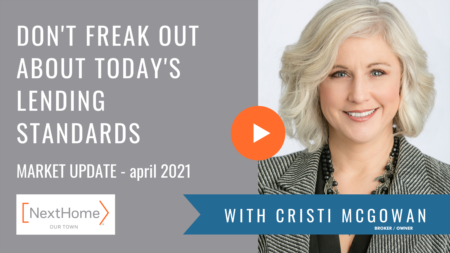 Not to Worry about a Repeat of 2006 Housing Bubble

There’s No Reason To Panic Over Today’s Lending Standards Today, some are afraid the real estate market is starting to look a lot like ...Read More 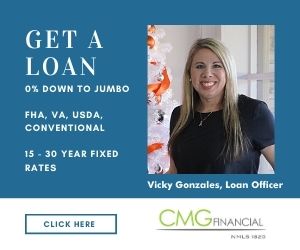 Have a Question or Want a Free Market Report?

Contact Us
Questions? We're Here to Help
Recently From Our Blog

Will the Housing Market Maintain its Momentum

Not to Worry about a Repeat of 2006 Housing Bubble

Have a Question or Want a Free Market Report?